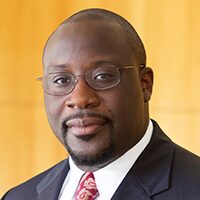 In addition to litigating, Terry counsels clients on a variety of workplace and personnel matters and works with clients to develop and implement effective policies. He also conducts independent investigations into alleged employment law violations.

Prior to joining Morgan Lewis, Terry practiced labor and employment law at law firms in Princeton and Philadelphia. Before entering private practice, Terry was a law clerk to Justice James R. Zazzali of the New Jersey Supreme Court. He served as a judicial intern to Judge Michael Chertoff of the US Court of Appeals for the Third Circuit while in law school.