The General Counsel Summit (GCS) combines professional development and leadership programs with networking events to meet peers, exchange ideas, and launch legal careers to the next level. We are reinventing GCS to offer customized professional development programs for diverse senior in-house counsel led by a faculty comprised of diverse Fortune 500 general counsels. Sessions will provide guidance on how to navigate the executive search and vetting processes, interviewing with the CEO, leadership qualities of a Fortune 500 general counsel, and how to own your seat in the boardroom. GCS’ purpose is to provide senior attorneys the skills and knowledge to move the needle at the top—on getting more people into the boardrooms where the decisions are made and the future is built.

The Global TEC Forum: Empowering Change in Technology, Education and Careers (“G-TEC”) addresses diversity, equity, and inclusion in the tech industry and the latest disruptions and challenges facing the legal profession. It was a direct response to the lack of diversity in the tech industry and specifically to general counsel who shared that it was a challenge recruiting and retaining underrepresented racial/ethnic groups for their departments and as outside counsel. G-TEC is one way that MCCA is addressing these challenges by promoting the brightest women and diverse talent in the industry. In addition to continuing legal education focused on diversity, equity and inclusion in tech, MCCA provides an opportunity for attorneys to grow their networks in a small intimate setting such as G-TEC. The ultimate goal for each attendee is to cultivate professional relationships, learn about the latest programs and research addressing the diversity, equity and inclusion challenges the tech industry faces, and strategically advance their professional brand and career.

Please click here for instructions to add events@mcca.com to your Safe Sender List, Address Book, or Contacts to receive future communications regarding the Global TEC Forum.

In addition to our major conferences and events, MCCA hosts roadshows throughout the country, featuring thoughtful roundtables that focus on regional issues of diversity and inclusion, specifically recruiting, retention and promotion of diverse attorneys. These roadshows are an opportunity to engage the membership and connect with local leaders to learn about their concerns, share best practices, and discuss sustainable solutions.

On November 1, 2017, MCCA stopped in Seattle to celebrate our 20th Anniversary with our members in Seattle and to learn about best practices in corporate legal departments and how outside counsel can partner with clients to improve diversity in our profession. 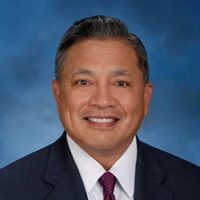 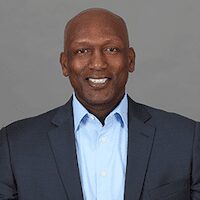 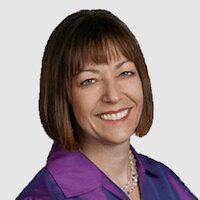 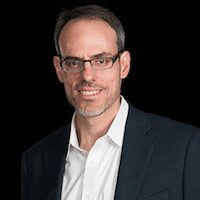 WELCOME AND PANEL: BEST PRACTICES IN CORPORATE LEGAL DEPARTMENTS AND COLLABORATING WITH OUTSIDE COUNSEL TO IMPROVE DIVERSITY & ACCOUNTABILITY 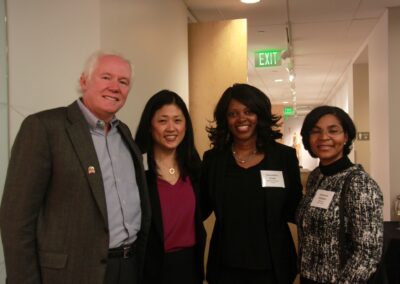 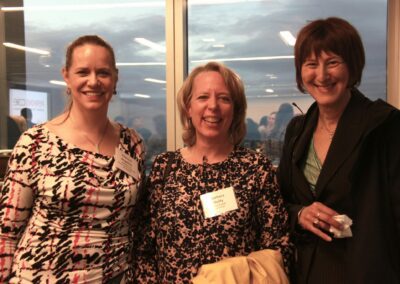 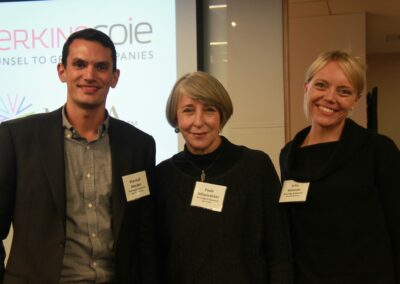 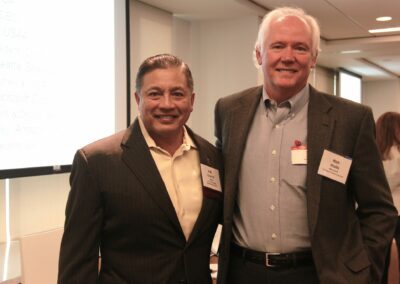 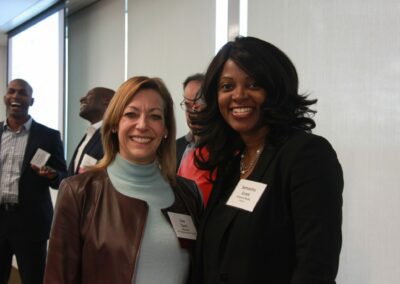 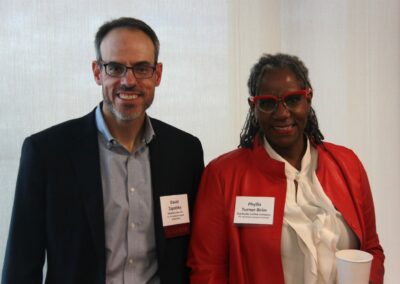 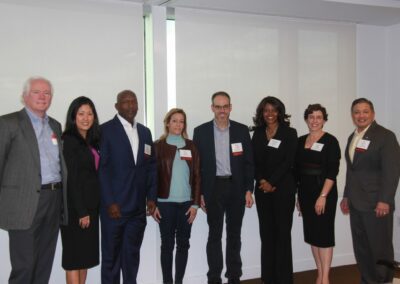 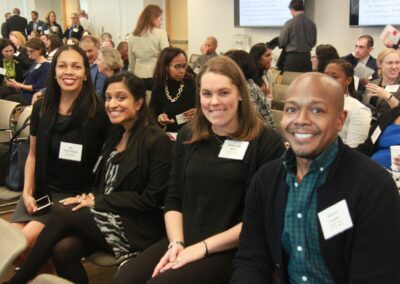 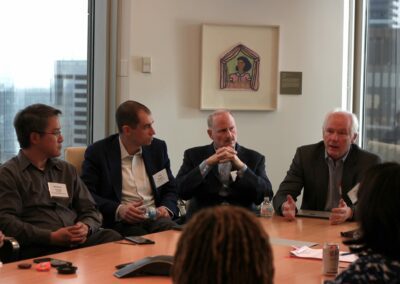 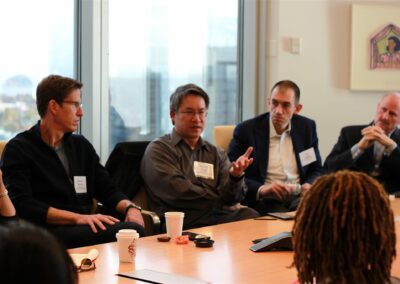 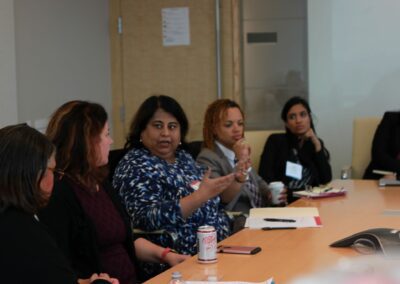 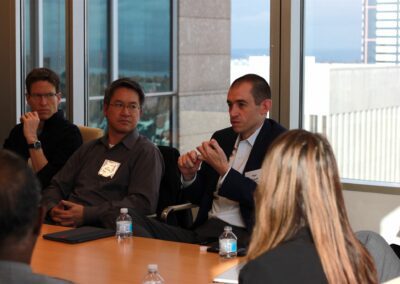 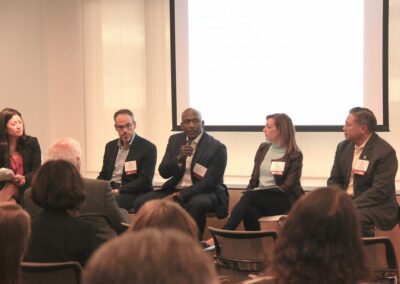 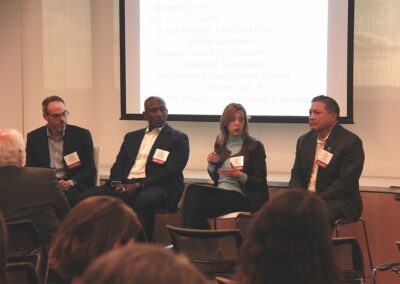 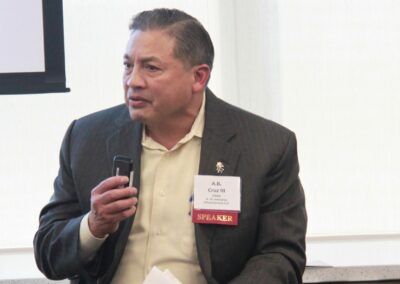 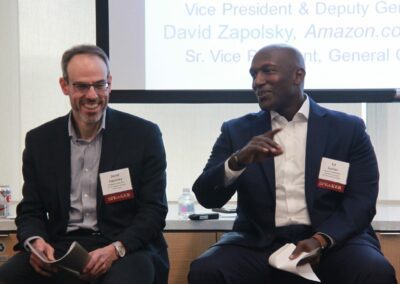 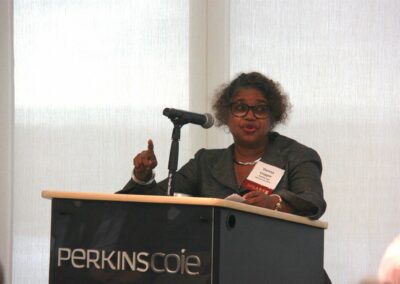 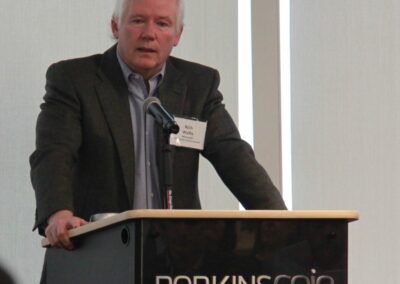 A.B. CRUZ III has helped lead four public (NASDAQ: VIA & SSP | NYSE: SNI & EBS) and three private companies (USAA, BET, ARINC)—spanning several very different highly regulated industries and representing over $60B in total annual revenue—through challenge, crisis, and change. He is also a former Navy Admiral who during his 33+ year military career shaped and led numerous high-performing operational teams in demanding, high-stress and ambiguous environments, and represented the United States internationally in multiple high-level engagements with foreign militaries. A visionary leader of the highest character who has developed and implemented much value- and brand-building initiatives and is a well-respected and credible thought leader on such matters as:

A.B. was most recently a Senior Vice President and Divisional General Counsel at USAA, a Fortune 100 financial services company, where he led the legal teams that supported the Company’s C-suite members and their organizations. He spearheaded the optimization of the chief legal office’s operating and interaction models, and reviewed and approved new products and services to foster USAA’s future growth, competitiveness, and technology transformation.

A.B. holds a JD from The Catholic University of America, an MA in Marketing from The University of Maryland, and a BS in General Engineering & Physical Sciences from the U.S. Naval Academy. A.B. has served on numerous boards and is the immediate past chairman of the Minority Corporate Counsel Association board, is an advisory board member for Bellatorum Resources, and a board director and executive committee member for the World Affairs Council of San Antonio, and a board director for the Down Syndrome Association of South Texas. He also serves as a board trustee, executive committee member, and finance committee chair for Saint Mary’s Hall, and as a board trustee and governance committee member for the U.S. Naval Academy Alumni Association Foundation. A.B. is also a senior advisor for VetStoreUSA.