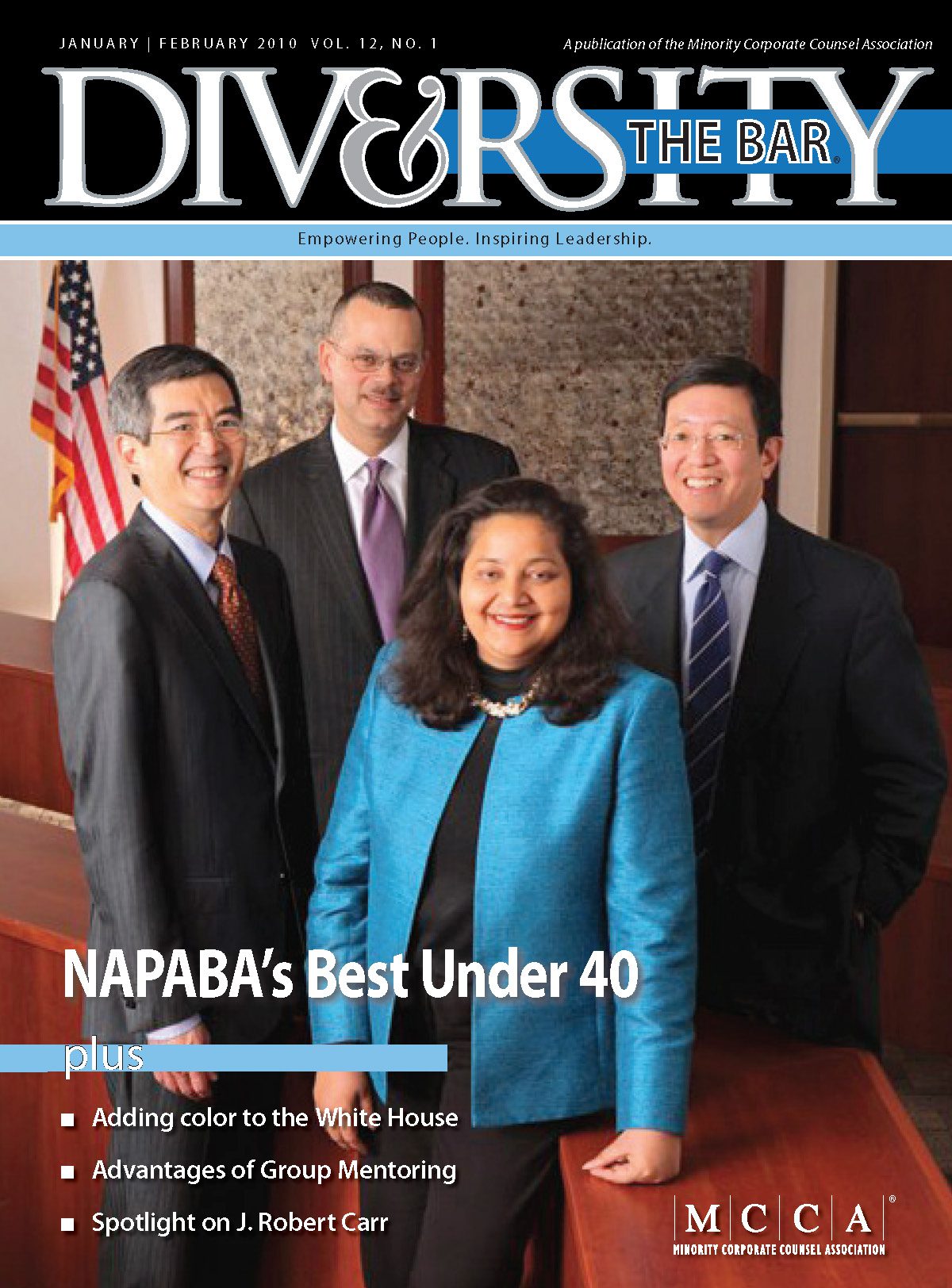 Cover Story: Adding Color to the White House: The Unprecedented Access and Influence of Minority Attorneys in the Obama Administration

Starting at the top with the current commander–in–chief, the nation’s leaders have a decidedly more varied complexion than past administrations. MCCA marks the influence of minority attorneys within the executive branch of the federal government.

MCCA thanks UBS Financial Services Inc. and Emily Arholekas for hosting the photo shoot for this issue, held at the UBS offices in Weehawken, NJ, and shot by John Abbott Photography.

Adding Color to the White House: The Unprecedented Access and Influence of Minority Attorneys in the Obama Administration

MCCA examines the unprecedented access and influence of minority attorneys in the Obama administration. By Joshua H. Shields Due to space restrictions, we could not report on every diverse appointee….

A MCCA Roundtable Moderated by Brandon M. Fitzgerald Diversity & the Bar thanks Alderson Court Reporting for generously providing court reporting and transcription services for this roundtable discussion. On Monday,…

As recent headlines attest, the state of marriage equality in the United States is a story in the making. For employers and employees alike, keeping apace of these changes can…

Getting Everyone Involved in Diversity

When it comes to driving diversity at the workplace, the little gestures are often the ones that have a lasting impact. Attending a happy hour with an affinity group, reaching…

NAPABA’s 2009 honorees discuss their accomplishments, the importance of mentoring, and the “model minority” myth. The National Asian Pacific American Bar Association (NAPABA) unveiled the 2009 list of its Best…

This January marks one year since the historic inauguration of Barack Obama as the 44th President of the United States. President Obama came to the office under a mantra of…

Reach the Next Level with Group Mentoring The Lawyer’s Lantern is a new column that offers illuminating professional guidance for your career. In celebration of January’s National Mentoring Month,1 MCCA…

Claudia Gordon By Tom Calarco Claudia Gordon, whose advocacy on behalf of individuals with disabilities has been recognized with several public service awards, was growing up as a normal, healthy… 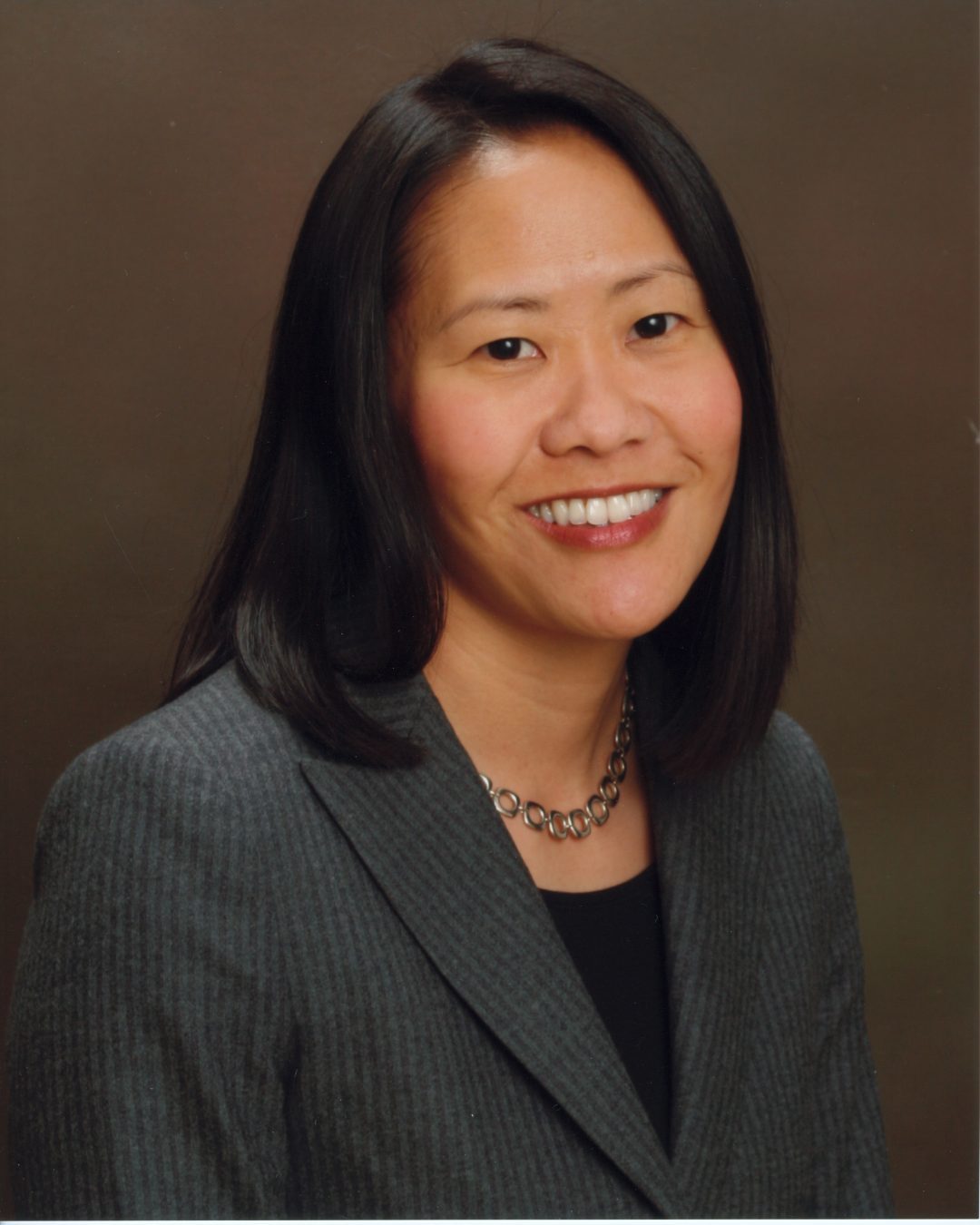 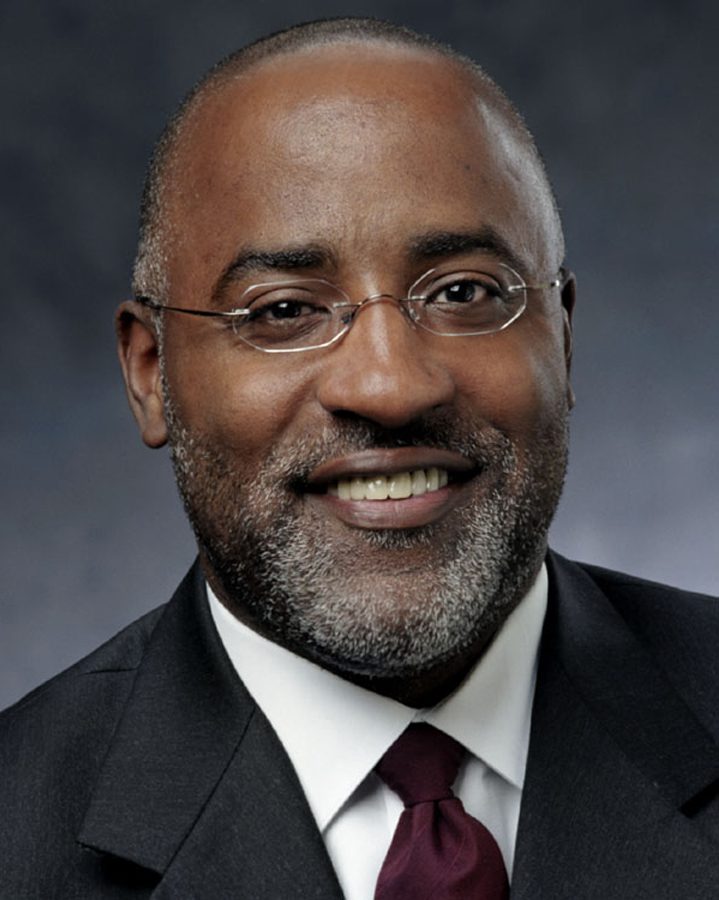 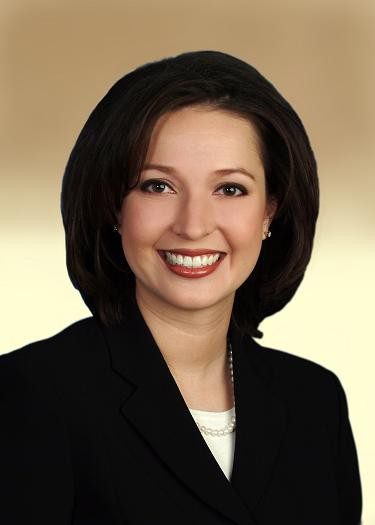