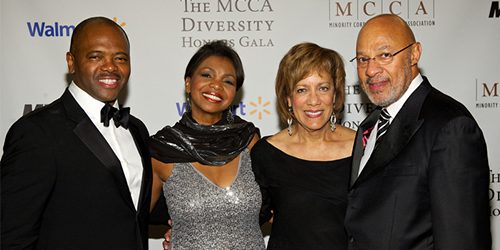 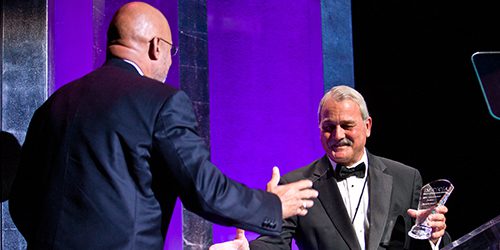 Archer served two four-year terms as mayor of the city of Detroit (1994­–2001), and earned national and international respect for his success in changing Detroit’s image and direction. 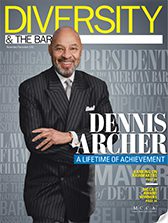 In 2000, Mayor Archer was named Public Official of the Year by Governing magazine. Archer served on the Board of Trustees of the U.S. Conference of Mayors, and was president of the National League of Cities from 2000–2001. He received an Award of Excellence and was named 1998 Newsmaker of the Year by Engineering News-Record magazine, a sister publication of Business Week. He has been named one of the 100 Most Influential Black Americans by Ebony magazine; and one of the 100 Most Powerful Attorneys in the United States by the National Law Journal. Archer was named one of the 25 Most Dynamic Mayors in America by Newsweek magazine.

He received a Bachelor of Science degree in Education from Western Michigan University, and taught learning-disabled students in the Detroit public schools.

In 1985, Governor James Blanchard appointed Archer an Associate Justice of the Michigan Supreme Court. He was elected to an eight-year term the following year. In his final year on the bench in 1990, Archer was named the most respected judge in Michigan by Michigan Lawyers Weekly. 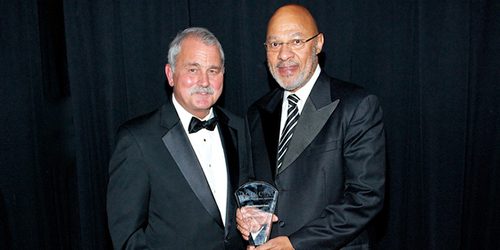 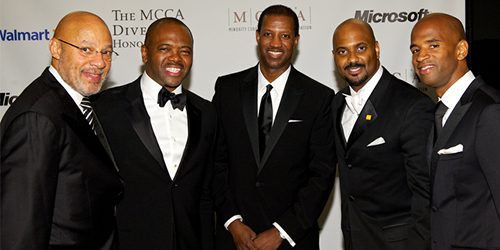