Congratulations to the 2019 class of LMJ Scholars. 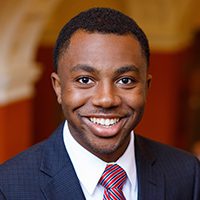 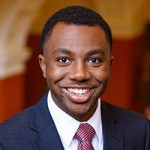 Sonari Chidi is an Owen J. Roberts Scholar and a Dean’s Fellow at the University of Pennsylvania Law School, where he matriculated following his junior year at Penn’s College of Arts & Sciences. At the College, Sonari majored in Cinema & Media Studies with a minor in Africana Studies.

In 2017, Sonari traveled to Kakuma Refugee Camp in Kenya to work alongside refugee filmmakers, to create orientation videos for new arrivals to the camp. He also taught workshops on screenwriting as a tool for social change. While in Kenya, he decided to get the opinions of refugees on their representation in the media. The end result, Shattering Refuge, is an award-winning documentary that has screened nationally and internationally and been utilized by immigration attorneys to contextualize the current policy climate.

Upon his return from Kenya, he co-founded and served as President of Penn FilmAid, a student organization dedicated to making an impact for refugees & immigrants through film, panel discussions, partnerships with NGOs, member training workshops and direct support for refugee filmmakers. He was awarded Penn’s Sol Feinstone Award for the greatest contribution to social change, both within and outside Penn.

He was also named a United Nations & MCN Millennium Fellow, a CAMRA Fellow, a Moral Voices Fellow, and a Fox Research & Service Fellow. Sonari is interested in the intersection of film, media, and the law and looks forward to practicing corporate law at a firm with dynamic practice areas, a substantive pro bono commitment, and support for community service. 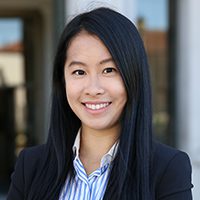 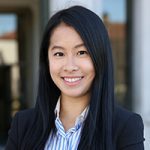 Tiffany Gee Ching Lo is a Pollack Scholar and Dean’s Scholar at the New York University School of Law. She received a Bachelor of Arts with high distinction from the University of California, Berkeley in May 2018. She graduated in three years with double majors in Political Science and Rhetoric, with specializations in American Politics and History and Theory.

Tiffany spent her childhood in Hong Kong before moving to California at fourteen years old. She was delighted to learn from rich cultural diversity in the San Francisco Bay Area. She was also able to compare and contrast the differing norms and policies between Hong Kong and the United States, using this to inform and contribute her perspectives on issues such as voting rights and reproductive health. Her longstanding interest in politics and law and passion for research, writing, and public speaking fueled her fascination with the American political and legal system, especially the judiciary. Participating in high school mock trial, speech and debate, and the We the People civics competition team reinforced her desire to become an attorney.

During and after college, Tiffany worked in various courthouses and law firms around the Bay Area. She assisted litigants from a variety of socioeconomic and cultural backgrounds and handled matters spanning family, civil, criminal, personal injury, and immigration law. She especially enjoyed using her fluency in Mandarin and Cantonese to promote greater access to the legal system. She also gained exposure to Hong Kong’s legal system through working in a barrister’s chambers, solicitor’s office, and information technology company.

At NYU, Tiffany is involved with the Asian-Pacific American Law Students Association and the Women of Color Collective. She is excited to star as a cast member in Law Revue, the Law School’s annual musical production. Tiffany looks forward to a legal career filled with complex and cross-border work. She is committed to empowering undeserved communities through pro bono work, as well as advancing diversity and inclusion in the legal profession by participating in recruitment and mentorship initiatives. 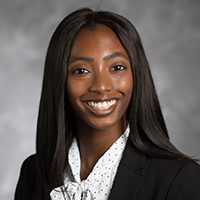 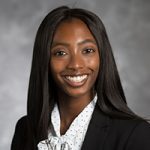 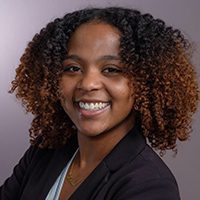 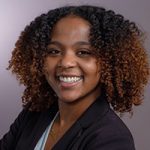 Staci Shelby, a Dallas, Texas native, is a first year law student at Harvard Law School. She graduated summa cum laude from Louisiana State University in 2019 with a B.A. in French and a B.A. in Political Science. After graduation, Staci served as the SEO Summer Associate at Kramer Levin Naftalis & Frankel, LLP in New York, New York. During her time at the firm, she developed new skills and was exposed to areas including transactional law, bankruptcy law, and advertising law. On campus, Staci participates in the Harvard Prison Legal Assistance Program and the Black Law Students Association. Outside of school, Staci enjoys watching sports, listening to music, and finding new restaurants to visit. 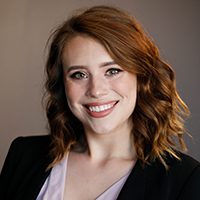 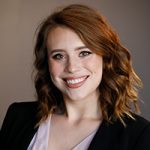 Kaitlin Nicole Stanley graduated summa cum laude with a B.A. in Political Science and International Studies in 2017 from Kansas State University. She remained at Kansas State University to complete her M.A. in Security Studies, where she performed as part of a research team for the $1.2M U.S. Department of Defense Minerva Research Initiative and studied the effects of immigration policy on refugee populations. She also has spent most of her collegiate career working from the grassroots student organization level to help prevent bias and discrimination from negatively affecting underrepresented minority groups on college campuses, with a focus on advocating for the LGBTQ+ community. Kaitlin is currently a first-year law student at the Arizona State University Sandra Day O’Connor College of Law, and is interested in pursuing Anti-Discrimination Law, Policy, and Procedure as it relates to Corporate Law. She ultimately hopes to use her legal education to continue to advocate for historically underrepresented groups within the legal profession and beyond. 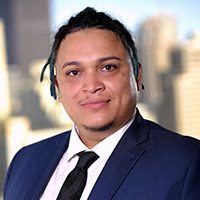 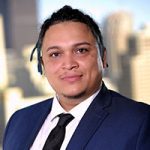 Hailing from Barrio Logan in San Diego, Jonathan Verdugo is a first-generation Xicano and the second of eight children born to a Mexican mother from Sonora. From a young age, Jonathan had formative experiences with the criminal justice system. By fifteen, he was a high school dropout involved in street gangs and drug addiction. His best friend was brutally shot to death and his younger brother is currently serving a twenty-six year sentence. Jonathan spent his youth in and out of juvenile detention facilities. He never had a person of color assigned to his case, which highlighted the discrepancy between the majority Black and Latino inmates versus the majority white attorneys who defended them. These experiences influenced his views and steered him toward pursuing a legal education. He earned his BA in Political Science from UC Berkeley and served as executive director of the Latinx Pre Law Society. Jonathan is a 1L at the University of San Francisco School of Law and ultimately plans to practice corporate law with a commitment to pro bono work where he will give a voice to the voiceless and zealously advocate on behalf of communities that have been forgotten and relegated to the margins of society. 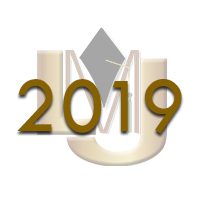 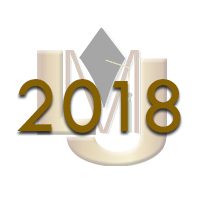 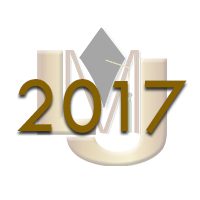 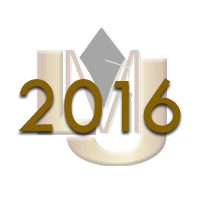 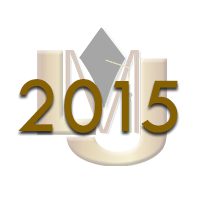 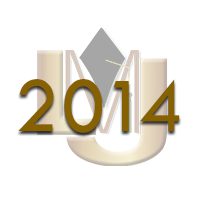 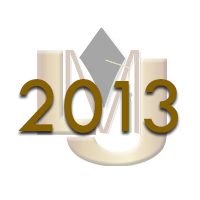 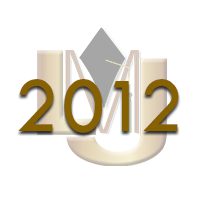 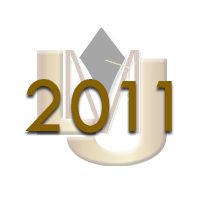 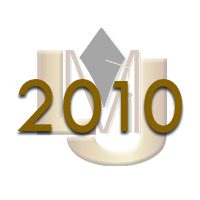 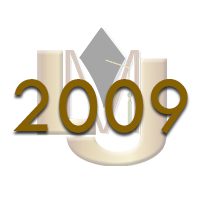 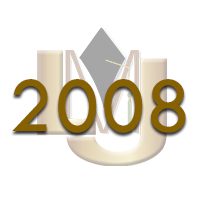 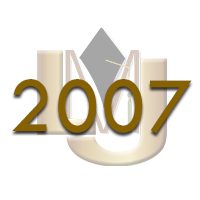 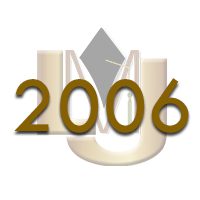