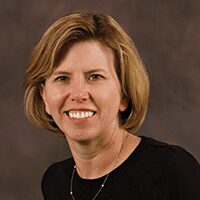 US Airways Group Inc. has appointed as its new senior vice president and general counsel. In her new position, Dhillon will oversee all aspects of the airline’s legal affairs. She also will retain her position as the company’s compliance officer.

Dhillon joined US Airways in August 2004 as a managing director in the legal department. She was promoted to vice president, deputy general counsel in January 2005. Prior to joining US Airways, Dhillon was with Skadden, Arps, Slate, Meagher & Flom LLP in its Washington, DC and Los Angeles offices.

Dhillon is a 1984 Phi Beta Kappa graduate from Occidental College. She graduated from UCLA Law School in 1991 with the Order of the Coif distinction.