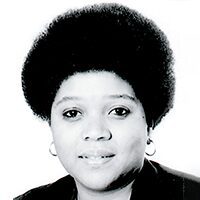 Charisse R. Lillie, a partner in the litigation department and member of the labor and employment group at Ballard Spahr Andrews & Ingersoll, LLP, was appointed as the new chair of the firm’s litigation department. Ms. Lillie’s practice is concentrated in the defense of discrimination actions in federal court and state court and before administrative agencies, and ERISA actions in federal court.

Ms. Lillie joined Ballard Spahr in 1992. Previously the city solicitor of Philadelphia, she worked as general counsel of the Redevelopment Authority of Philadelphia and as an assistant United States attorney.

She also served as a member of the board of the Pennsylvania Intergovernmental Cooperation Authority from 1992 to 1998.